Join us and the City of Wagga Wagga Council for the "2021 Riverina Cup."

The City of Wagga Wagga and the AEL are hosting the annual ‘AEL Riverina Cup’, an online video game competition dedicated to gamers who live in the Riverina area!

The annual Riverina Cup presented by the City of Wagga Wagga is a free to participate online competition available to all residents in the Riverina area!

Participate for some fun, meet like-minded players and prove you are the best of the best to be crowned the Riverina Cup Champion of 2021! Join in the 3 v 3 Rocket League tournament today to show off your skills to compete for a share of the $525 prize pool.

Teams are placed into groups at random to play through a round robin with the top teams from each group advancing into a double elimination bracket to play against one another until the champion is determined.

Join in the 5 v 5 CSGO tournament today to show off your skills to compete for a share of the $875 prize pool.

Teams are placed into groups at random to play through a round robin with the top teams from each group advancing into a double elimination bracket to play against one another until the champion is determined. Visit Wagga Wagga, its the place where paths cross and people meet. It was that way with the Wiradjuri people as they travelled the region following the cycle of ceremonies and seasons. With major transport routes, easy access to large metropolitan areas, plenty of industry and a large education sector it remains that way today.

The name of the city is derived from the language of the Wiradjuri nation, which was the biggest Aboriginal tribe in New South Wales, embracing the Riverina area.

“Wagga”, “Wahga” or Wahgam” in Aboriginal dialect means “crow”. The repetition of a word was the method of expressing the plural or emphasis, thus Wagga Wagga means “crows” or “the place where crows assemble in large numbers”. The Murrumbidgee River which runs through the city also derived its name from the Aboriginal language and means “plenty water” or “big water”. 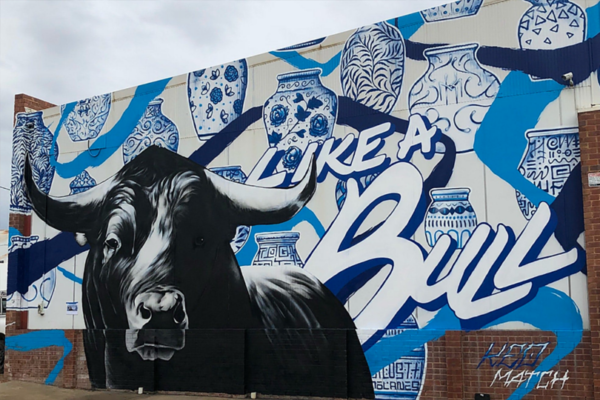 Is the event open to anyone?

This event is open to all. Players must be aged 13 years or older to compete in the esports competitions, those under the age of 16 we kindly request they obtain their parent’s permission to participate.

How many players can register?

Each game has a player cap, please check the information above to confirm how many can register for each event. Registrations are accepted on a first in best dressed basis.

The games you've chosen are amazing, but what if I play something else?

Never played CS:GO or Rocket League and think you may actually like it? Don’t be afraid. Sign up anyway. We won’t judge.

In the future we may have other games on offer, follow our socials to hear about any future tournaments or let us know if you have a suggestion!

And exactly how does one win?

Players will compete over the course of the tournament. The best of the best will face each other in a Grand Finals to determine who the ultimate winner.

Make sure to read the rules for details on the tournament formats for each game!

What if I have another question?

Email us through here! or

Or you can message us through any one of our social pages on Twitter, Facebook or Instagram and our friendly team will get back to you as soon as possible!

The AEL is proudly supported by

You can email the AEL through our contact form or send to info@ael.org.au

Make sure to join the AEL discord and join our awesome community!

The AEL is a grassroots esports promoter covering multiple facets of the esports ecosystem.

The AEL is sanctioned by the AESA